Cornwell Internet, Roger Cornwell and Jean Rogers, is a website design consultancy, based in the City of Durham. We design and maintain websites for individuals and small organisations: authors, publishers, performers, visual artists, community groups and others. 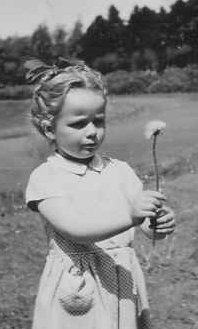 Jean Rogers started running her own web site (The Shadow Gallery) in 1996, as a way of publishing her essays and criticism about comics; she is passionate about the internet as a medium through which people can find, and communicate with, others who share their interests, and want what they have to offer. Her first project for someone else was a site about Chaz Brenchley's Books of Outremer, launched in 1999.

Her academic training is in arts and literature (she has a PhD. in Medieval French from the University of Newcastle upon Tyne). Although she has learned a number of the tricks of the trade, her contribution to Cornwell Internet is not technical, but focuses on the layout and organisation of material. 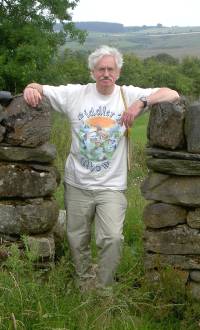 Roger Cornwell first programmed a computer over forty years ago and was a computer professional with local authorities and British Telecom, with whom he learned to design websites back in 1995. In 1998 he took early retirement from BT and set up Cornwell Internet. In the ensuing years he has expanded his skills to encompass style sheets, search engine optimisation, and to make dynamic websites with sound, video clips, and online purchasing with interfaces to PayPal.

When not designing websites he is a trustee of the City of Durham Trust and is a keen swimmer and walker. Little wonder that his LiveJournal soubriquet is Durham_Rambler!